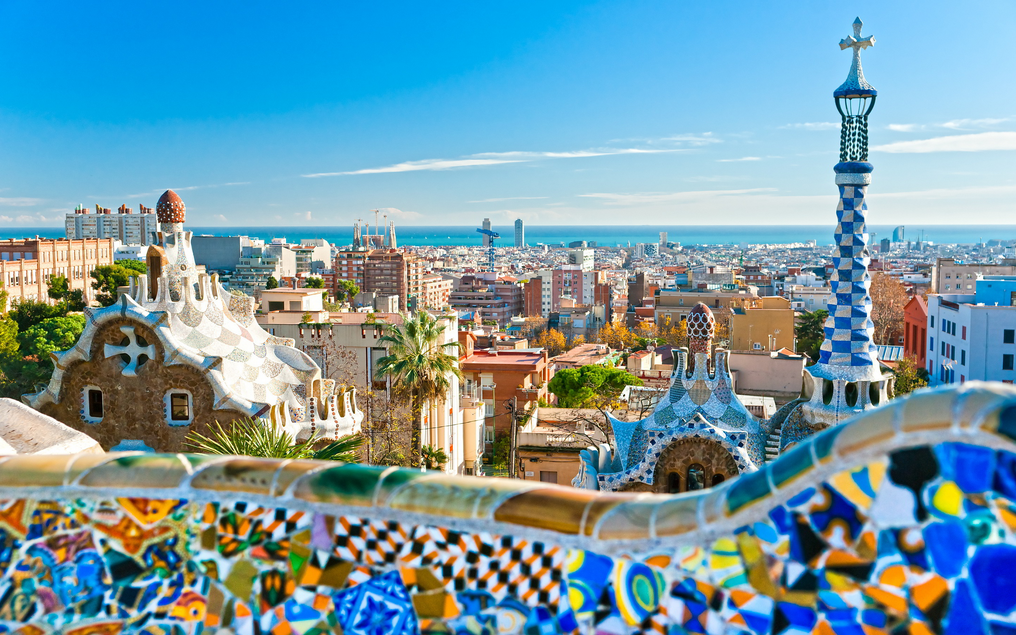 Top places to visit in Barcelona

Lying on the Mediterranean coast in north-east Spain, some 260km (160 miles) from France and a distance of 625km (390 miles) from Madrid, Barcelona is Spain’s second-largest city.

Plaça de Catalunya is a good place to get one’s bearings. From this crossroads between the Old Town (the Ciutat Vella) and the New Town (the 19th-century Eixample, where Antoni Gaudí’s Sagrada Família and many of the Modernista showcase buildings are located), it is easy to get a sense of place and history.

The Old Town, containing most of the city’s historical landmarks, is divided into the Barri Gòtic, La Ribera and El Raval.

The Barri Gòtic (Gothic Quarter) is in the middle, bordered by La Rambla and Via Laietana.

La Ribera is the district on the other side of Via Laietana, including some medieval streets, and El Raval lies on the other side (to the west) of La Rambla, where convents-turned-cultural centres rub shoulders with the last remnants of the notorious Barri Xino.

The former industrial area that has been transformed into a beachfront (Barceloneta and the port) is another key area that most visitors come to explore.

Looming above the city is the hill of Montjuïc, the main site for the 1992 Olympic Games, that is now a large city park offfering a range of cultural, leisure and sporting activities.

The city is also in the process of creating a new high-tech business district, the 22@ Innovation district, which has merged with the original community of Poble Nou and the new residential district Diagonal Mar. It stretches from the extreme right of the Eixample down to the waterfront and east, with waste land transforming into star architect-designed skyscrapers and red-brick former factories finding new life as cultural centres.

Plaça de Catalunya, like an all-encompassing terminal, is also a good departure point for most excursions. Airport buses arrive there, and you’ll find the metro underground train service, FGC trains which run to uptown areas such as the Parc de Collserola, public buses to most parts of town and beyond, the Bus Turístic and taxis. Even trains to the coast and the mountains depart from beneath this central square.